The Filipino Martial Art of Kali is best known for its lightening fast use of sticks and knives.

In the early days of Western Boxing, Filipino fighters dominated the lightweight divisions. Their ring abilities were the direct result of Kali training.

SPEED – Fighters use sticks in training to develop ambidextrousness and to train the eye to follow objects moving much faster than a punch (stick speeds can approach over 90 mph). In essence this is a form of speed training for the eyes; it helps fighters to pick up movement quickly and react to strikes and shots more easily.

DESTRUCTIONS – The use of destructive blocks and covers allow a fighter to shut down an opponent’s best weapons via impact. Kali fighters use their elbows to attack limbs and hands of an opponent. 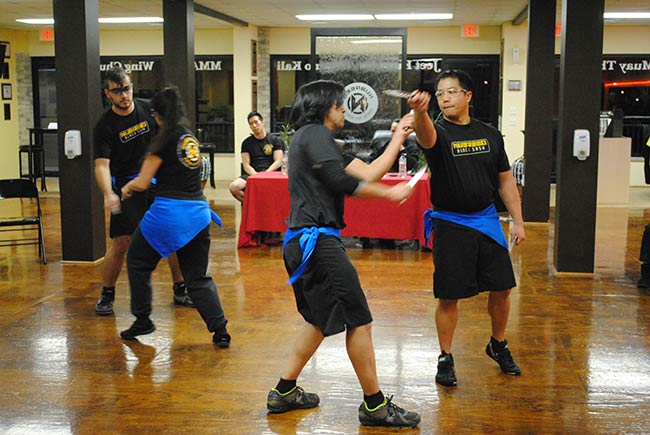 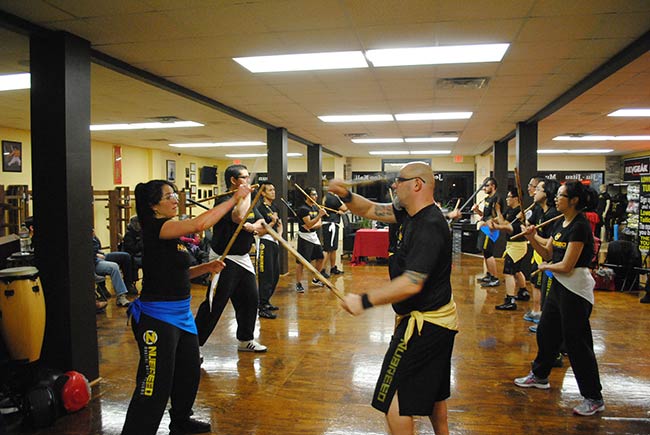 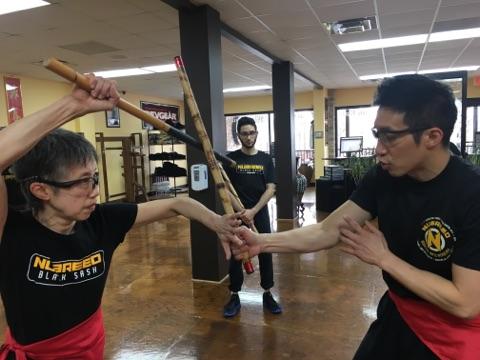 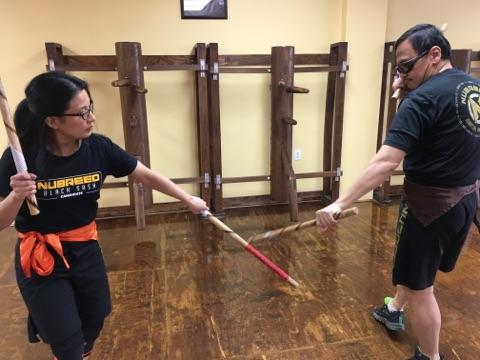 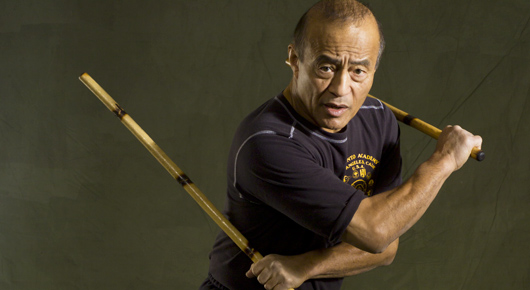 Guro Dan Inosanto is the highest authority of the Filipino martial arts in the world. He is credited for bringing several obscure South East Asian Martial Arts forms into the public eye.
Guro Dan has also studied with dozens of martial arts masters in the United States, Southeast Asia, and Europe. He has studied under 35 world class Filipino masters and in his eighties still continues to create the best Filipino martial arts instructors.